Smurfology is in the midst of a major re-organization and overhaul as Matt. preps for some new major projects and significant developments in his role as the Self-Proclaimed World's Leading Smurfologist. 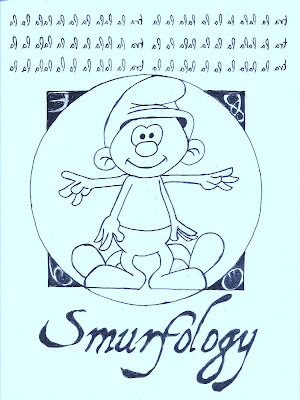 In the meantime, those interested in ordering signed copies of World of Smurfs can still do so here, and Matt. will continue to post on Twitter and the Smurfology facebook page - which are both accessible on the menu bar to the right.

Promote Your Page Too